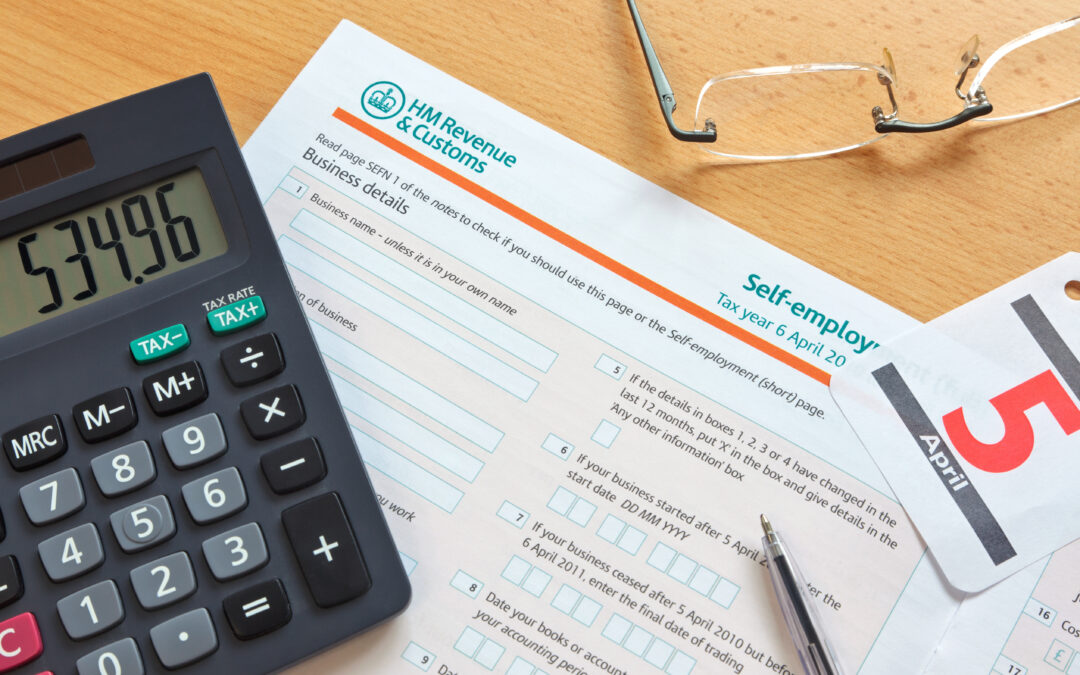 A move from fines to points system

A move to a points system rather than fines from 2019 is being proposed. This is in an attempt to focus Treasury attention on serious tax avoidance offences. Rather than on punishing small taxpayers who’ve made mistakes. The present system has been to impose a £100 fine on all self-assessment tax payers when they miss the 31 January deadline. This sum increases as further deadlines are passed without payment. The second deadline is the end of April.

In the 2016/17 tax year 840,000 individuals failed to meet the deadline, many of whom appealed against the fine for reasons including illness and hardship.

The proposed new points system, which would come into effect in 2019, would have a sliding scale based on the number of times an individual or business needs to report to HMRC. For example, individuals paying annually via the self-assessment system would incur a fine after just two points. While those paying quarterly can accrue four points. A benefit of this system is that sustained compliance with the tax regime after a failure will return the points accumulated back to nil. So if you miss filing, but then comply with deadlines for the next annual filing period, your ‘earned’ points will be wiped off your record.

For further information please contact us  at Your Finance Team.