Entrepreneur’s Relief – One of the Best Kept Secrets 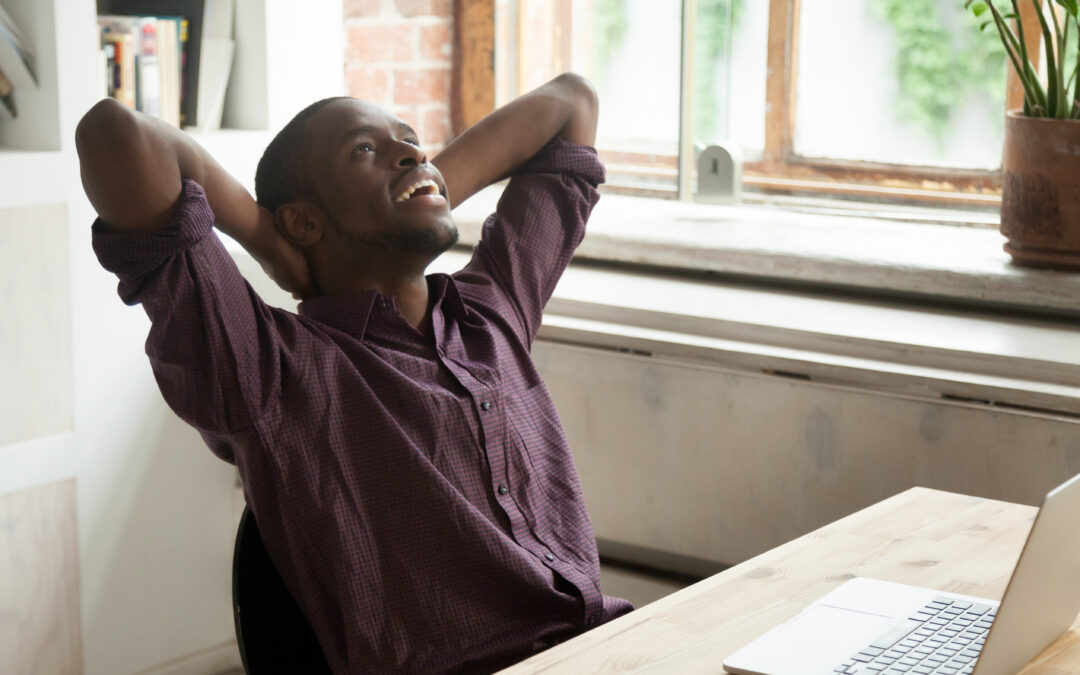 The Benefits of Entrepreneur’s Relief

Qualifying businesses can save between 8% and 18% Capital Gains tax. Each individual’s qualifying amounts are subject to a lifetime limit which is related to business period.

Businesses disposed of between:

Spouses or civil partners working in the same business are classed as separate individuals. Therefore claim individually. Because each person is entitled the full amount of Entrepreneurs’ Relief, this makes the benefit doubly attractive. Especially to family firms.

It’s clearly an attractive benefit, so how do you ensure you qualify?

Qualifying conditions for this benefit must be maintained throughout a 12 month qualifying period. This can be before the date of disposal or before the date the business ceased trading. Both individuals and some qualifying trustees of settlements can claim the relief. But, it’s not available to personal representatives of the deceased nor in relation to trusts where the entire trust is a discretionary settlement.

The relief must be claimed, in writing, by the first anniversary of the 3rd January following the end of the tax year in which the disposal took place. For businesses disposed of in 2016 this means claims must be made by 31 January 2018. The clock is ticking!

There are a number of qualifying conditions that can cause difficulties for those attempting to claim ER.

In all these cases, professional support can mean the difference between success and failure. Your Finance Team provides accounting and business services to help ambitious businesses succeed at every point in their life-cycle.

So if Entrepreneur’s Relief is a possibility for your business, Your Finance Team is on hand to walk you through every stage of a successful claim. Get in touch today!