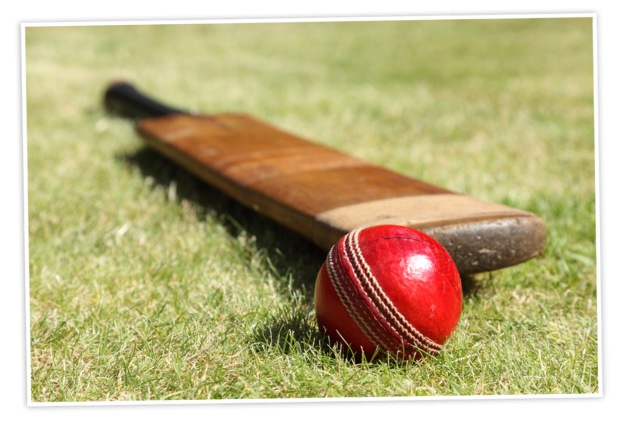 There have been no legal changes since the vote so it should be business as usual. Small business must continue to abide by the same rules and tax principles that applied pre the election. However, rules aside, the more immediate implications for SMEs are the market trends and their impact on trading performance.

A local business leader who is a net importer of goods has already raised concerns that their cost of sales has increased by 10% overnight; for this business, as for many others, the impacts of Brexit are material and in some cases far reaching.

Perhaps the biggest factor facing small business is uncertainty and the impact that this will have on people’s buying decisions. Will consumers, investors and other businesses put on hold decisions until they have a clearer picture of what Brexit means for them? Undoubtedly this will happen, but it is the timing, duration and severity of the changes that will determine how far demand swings.

The Federation of Small Businesses (FSB), has already called for clarity from the government on issues such as the single market and free movement of people. They are pushing hard to maintain access to the single market, recognising that it means access to 500 million potential consumers, 26m businesses and is worth €11tn.

The fall in the value of the pound will make exports cheaper but small businesses who import goods and raw materials will see a rise in costs, assuming that they have not bought currency at an advanced spot rate.

The inverse will be true for companies who export: the lower value of the pound may well lead to an increase in demand for British exports.  The exchange rate may also provide a boost for small businesses active in the UK tourism industry as foreign visitors take advantage of the cheap pound.

Mark Carney has already hinted that interest rates may be cut which would have an immediate impact for borrowers. These cuts may also translate to lower rates on interest on business loans, although lending criteria could be tighter as mainstream lenders counter the credit risk.

The Funding Circle has already been hit by Brexit – the popular peer to peer lender was negotiating a deal with the European investment bank (EIB), however the founder James Meekings has acknowledged that this deal now looks like it is off the table.

Companies – particularly tech companies – have looked to Europe to provide them with skilled labour and London was considered a big draw for European tech talent. The reality is that it may now be harder to attract top calibre talent to the UK. A counter argument to this is that it may actually make it easier to bring in talent in from non Euro countries like South East Asia and the U.S.

Entrepreneurs will need to look carefully at international markets to see how small and micro-businesses can potentially take advantage of any new trade deals that will be struck. With the UK being the fifth largest economy in the world, there will be considerable interest in striking deals with the UK and those who seek first mover advantage could prosper if the trade conditions are right. Businesses that are flexible and can move to take advantage of these moves stand to gain the most.

Our advice on Brexit

Be diligent on your key metrics to understand what impact Brexit is having on your business. Understand where your business has been affected and the degree of the impact. Establish a contingency plan and be prepared to act on it if there is a downturn in trade. The plan should look at how you protect your working capital and cash flow and your core business relationships until stability returns.